by megalithic
I figured this company from the 70s might be of interest here.

The amps seem cosmetically related to Orange, but they just copied the look. Their first and I think most well known amp is the MI60. The design is really interesting, 3 band eq and presence, and a big 4 position "attenuator" knob in the middle. Actually it's a very early master volume amp, the attenuator being a 4 position master volume. 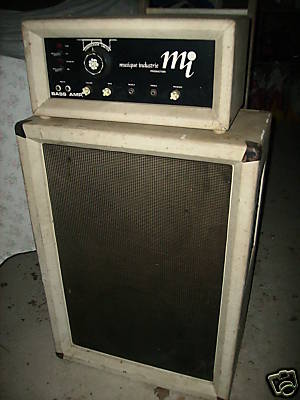 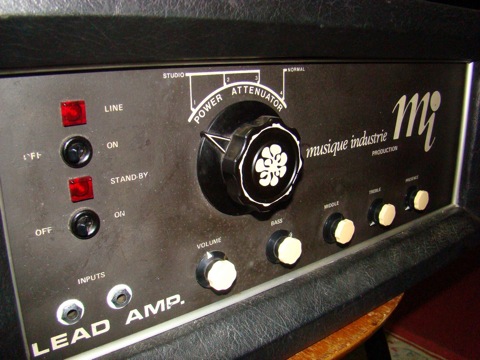 There are schematics and catalogues on the site posted above, which also has scanned catalogues and schematics from other French and European amp companies.

by Jondog
Cool! I’ll have to check the site out.

by Hubaxe
A friend of mine still got one of these amp. Still working after decades of playing

by Jondog
Checked out the schematics. Look to be modeled as a bass amp. AD200 kind of shares the same preamp design.
All times are UTC
Page 1 of 1
Powered by phpBB® Forum Software © phpBB Limited
https://www.phpbb.com/