This is just really pathetic. Somebody get me my barf pail please

one of them was but i want to see them play the same standing up :]

They're right - I CAN'T play that, but, why the hell would I want to? Oh yeah, to impress the other losers at guitar center.

1:18 that man can play! the rest is pretty gay lol
Tone is everything
Top

Many guitars, many pedals.


"God is most glorified in us, when we are most satisfied in him." John Piper
Top

If you can't get girls based on looks better play guitar fast....hehehe
Vince
Top

Did any of these guys have even decent tone? 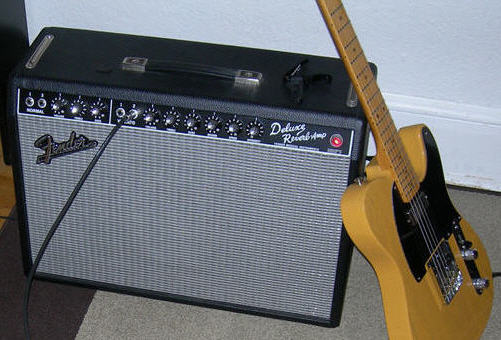 nguideau wrote:Did any of these guys have even decent tone?

Just threw up in my mouth a little...

bahahah I love the old troll looking dude at :56 who looks constipated and struggling to play, you can tell hes really digging the pick in I was in a local guitar shop last night and there was a guy trying to do that and failing miserably, but continued on as he thought it was brilliant and impressive. The guitar he had was also incredibly out of tune. I wanted to grab my iphone and record it but I was too late. Oh, he was playing a black Epiphone explorer through a Line 6 spider.

I'm not into the right hand tapping thing but I'd say they all pulled it off quite well. I fail to see what makes you want to barf?
Top

Those guys deserve to be congratulated for their accomplishments...

I can't stand them and I didn't even get to watch the video yet!
-Joe
My mother wears army boots.

http://lifereformatted.wordpress.com/
Check out my blog - adventure, travel, and the meaning of life.
Top
Post Reply
98 posts

Users browsing this forum: No registered users and 56 guests